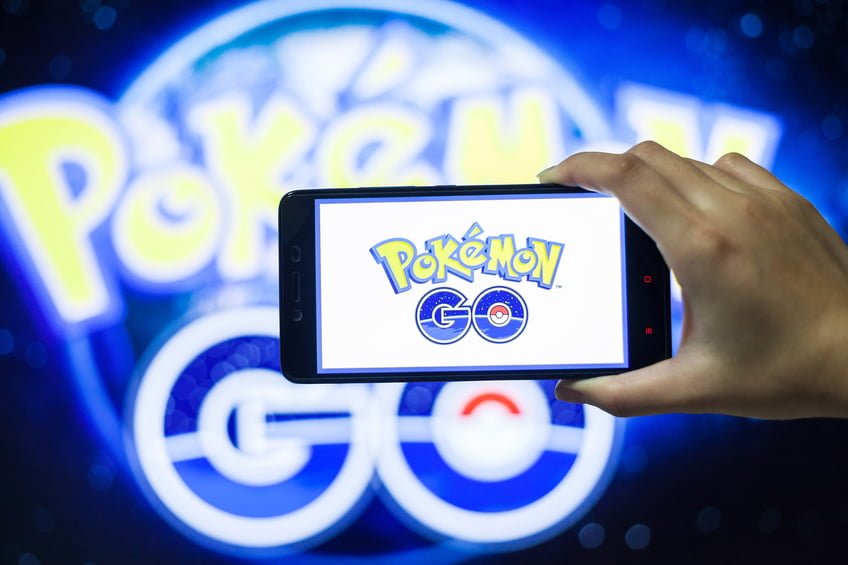 As digital marketers and parents of children ranging in age from mid-teens to early twenties, we’ve watched with interest the phenomenon that has become Pokemon Go. In case you live under a rock and haven’t heard about it, Pokemon Go is a smartphone app based on Nintendo’s mid-90’s video game and animated TV show, Pokemon. In the original version, animated humans tracked down, captured, and trained creatures called Pokemon and then duelled with them for sport.

In it’s latest iteration, smartphone users are tracking down and catching Pokemon characters all over your town. Using the phones GPS, the game creates Pokemon characters located seemingly everywhere and players have to be within a proximity of the characters to “catch” them. There’s a fitness aspect built into the game that hasn’t been seen in many (or any?) previous video games.

So, why are we so interested in the popularity of the game? For one, it’s yet another example of a digital asset “Catching Fire” and becoming world-wide famous overnight. The media have caught on and even the Insurance Information Institute and police departments are posting tongue-in-cheek notices about it.

Aside from making it into the cultural milieu, the latest Pokemon craze is having some serious financial effects. It’s the top downloaded game app on Apple, its international release has had to be slowed or suspended several times due to server limitations and despite the fact that Nintendo did NOT release the game, their stock is up 20% (as of July 20th). (Nintendo is a part-owner in Niantic – the game developer and the company that currently holds the Polemon creative license.) Pokemon Go-based pub crawls are being planned (hopefully for the early to mid 20’s demographic) and there’s rumors of Pokemon Go based dating apps popping up.

One last thing that has peaked our interest (other than reports of some unfortunate incidents) is the number of active users. By some counts, Pokemon Go already has more ACTIVE users than Twitter. That’s something to keep your eye on.

We specialize in the insurance marketplace: Agents, Brokers, Wholesalers, Program Managers and Companies.